The lion is traditionally considered the soul of a Kung Fu School, and is believed to be a good omen.  Learn to play traditional Lion Dance musical instruments, and enhance your coordination, physical stamina, build teamwork skills and have fun!  It helps bring the community together. 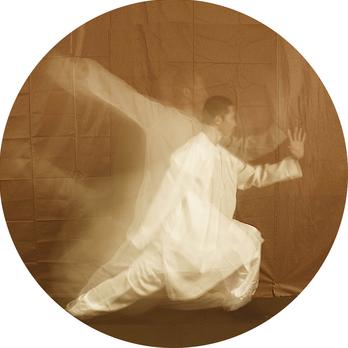 Learning to achieve simplemindedness by transforming negative into positive energy.  Practicing helps with rejuvenation, increasing life force, and transforming daily stress into vitality.  Taoist meditation promotes self-love and self-healing, and extending love and healing to others. 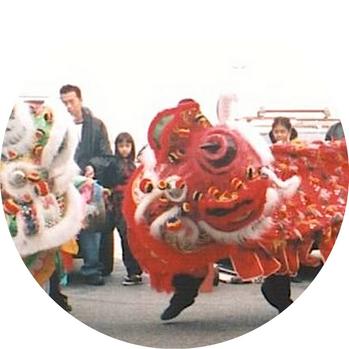 In Taoist alchemy practice, the foods and herbs are considered immortal foods.  It is a dietary system that balances the Yin/Yang in the food we provide to our bodies to sustain them every day.  It promotes longevity, rejuvenation, calming the spirit and clarity of the mind.  In a Taoist diet, every intake of food must have the 5 tastes: sweet, sour, bitter, pungent and salty. 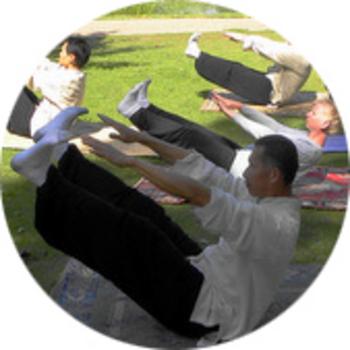 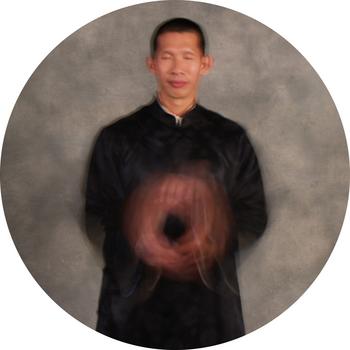 Surrounded by rushes of a busy world, quiet and solitude keeps life prolonged.

Reserving energy and preparing for the next cycle is an important part of training. 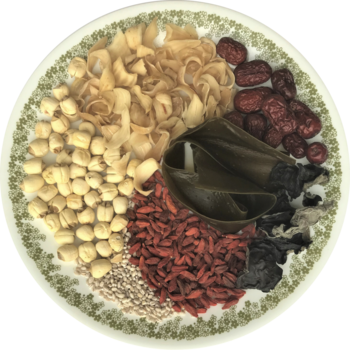 Preparing for Next Energy Cycle: 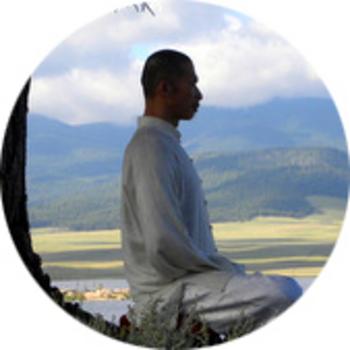 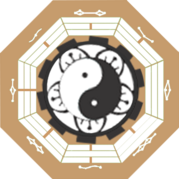 Practicing Tai Chi is learning about Yin/Yang interacting both internally and externally.  Every individual human is a small Tai Chi and has a microcosmic energy network in the human body and mind.  All the movements of Tai Chi are a series of cycles echoing the eternal cosmic laws.  The practice consists of two parts: the movements and the stillness.​

Practicing Qi Qong is learning about and managing balance of Life Energy – cleansing, detoxifying, refining Qi and restoring the Qi (life energy) to the healthy body to have healthy bones, tendons, muscles, and fighting against arthritis and cancer, etc.  It promotes spiritual stability and clarity of the mind.

The art of 'conducting physical energy.’ As a set of rhythmic movements, it is for personal adjustment, attunement, or refreshment. In the past, Dao-In was taught only in select private circles to a few special disciples...